July 29th, 2015 a little girl followed her lawyer’s lead as she walked into the courtroom. Humbled by life and lost in purpose…but still optimistic. She waited nervously scanning the room and shaking her foot. She never dreamed she would stand before a judge. She’d never been in big trouble let alone had a detention in school.
..
He didn’t show up but she knew he wouldn’t. The judge called the case and she approached the bench. The opposing lawyer called his client and put him on speaker phone. The judge looked over the paperwork and asked the lawyers questions. She then asked the girl and the guy on the other side of the phone a few more routine questions. Within minutes she granted it; she granted the end. She then officially called the girl by a familiar last name and smiled at her. She smiled back and tried to process what just happened.
..
This was the last time she heard his voice…6 years of ups and downs, good times and bad times…everything was split…it was all over in just minutes.
..
She left the court with certified copies in hand. She had to return to work soon. Though her world was stifled the earth didn’t stop moving.
..
People told her she should do something right after the divorce…do something she hadn’t done before or something monumental. She chose to relive a moment and feeling from her past. She went to a Burger King attached to a gas station and got an order of french toast sticks. Growing up, her Mom would treat her with this for breakfast sometimes and it always made her happy. Open Ended Life was playing, her hands were shaking and she really wasn’t hungry…it was a lot to process…it was officially over now. She was free. 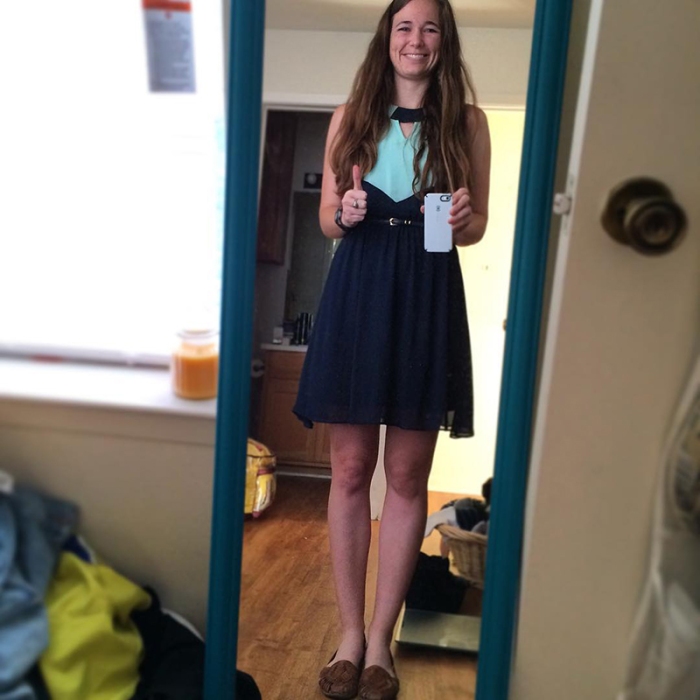 ..
Fast forward one year later on July 30th, 2016. Her parents come to visit and they take a trip. She drives them to a place that has become one of her favorites. She is driving a new car that she was able to get on her own. In the back of the car is a box full of words, pictures, objects and memories. She has tried to burn this box for the past year without any success. Today is the day. She drives the car onto the beach and her Dad begins to build the fire. The wind blows and makes it difficult to accomplish the task at hand. The contents begin to burn. The fire is big and bright. Her Dad mans the fire destroying more and more memories. She basks in the night and comments on the perfection of everything…the place, the company, the temperature, the stars, the breeze…perfection. She is giddy with excitement. She dances around the fire. The more the fire burns the freer she feels.
..
2 years later that little girl has grown. She has grown into a woman. Her optimism has benefitted her. She is no longer lost and she lives free and weightless. She breathes deep and lives boundless. She rediscovered her roots and planted them deep. At one point she was surviving and now she is thriving. She resides far from the shadow that he casted. She has created her own.
.. 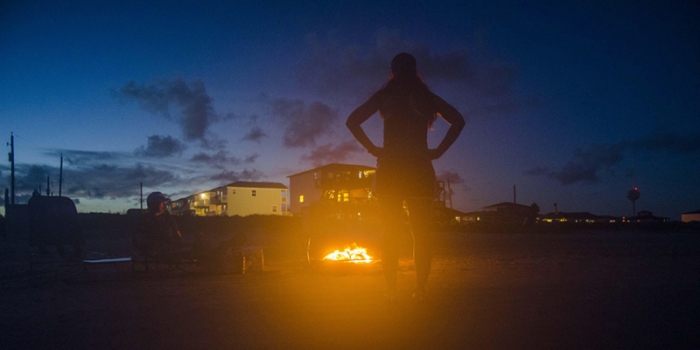 View all posts by Amy Lynn

a distressing emotion aroused by impending danger, evil, pain, etc., whether the threat is real or imagined; the feeling or condition of being afraid

exempt or released from something specified that controls, restrains, burdens, etc.